‘Twas the night before Biology’ — Christmas Poem from a Science Teacher 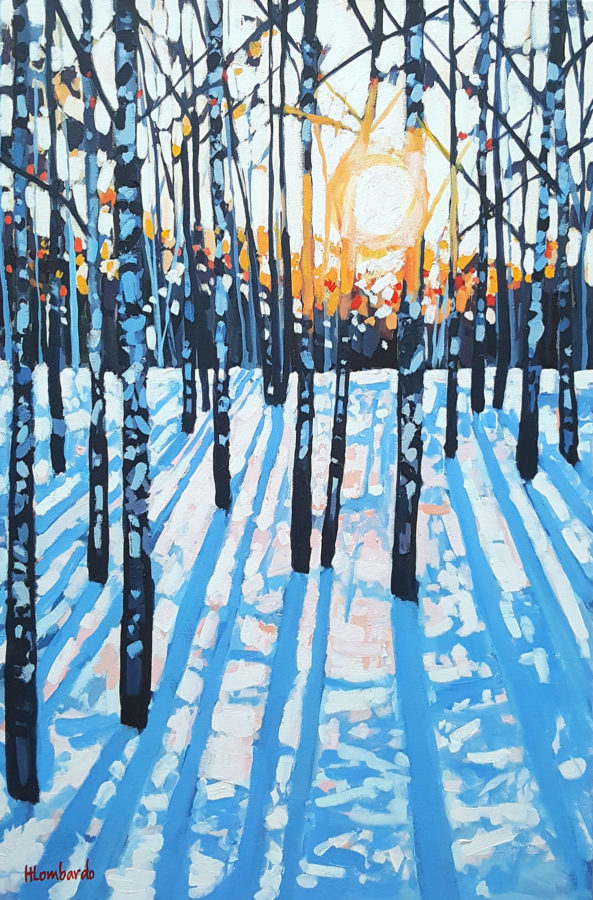 ‘Twas the night before Biology and all through the cell,

The ribosomes were making their proteins so well;

The nucleus held the DNA right there,

In hopes that replication was performed with great care.

The genes were nestled in chromosomes so finely,

And the nitrogen bases paired up just so timely.

The nucleolus in its nucleus, and the centrioles in the cell

Made for a nice factory that divided so well-

When out in the cytoplasm there was great translation

Away from the membrane the water did stay-

As hydrophobic lipids did keep it away.

The pores in the membrane were perfectly stowed-

And gave the cell luster as microscopes showed.

When what with animal cell division did start-

But the growth phase was the requisite first part.

The organelles multiplied and DNA did copy,

And preparations were made which did not allow sloppy.

More rapid than cytologists who watched with a hint

As they knew right that moment that 2 cells were imminent.

Then telophase where the cells did not wallow;

Then onto cytokinesis where the cells would then split,

With instructions a single cell did just transmit.

As Schleiden and Schwann and Virchow did say,

That one cell did make more living cells on this day.

In test tubes and dishes with broth just so right,

That more cells were made both by day and by night.

And then in a twinkling I thought of a plant,

Whose cells had processes that weren’t all that scant-

Why photosynthesis itself is so far beyond belief-

As water and carbon dioxide meet in a leaf.

Through the stomata on the bottom the gases do enter,

All reacting in chloroplasts that act as the center.

The products of sugar and oxygen do appear

All from the sun’s energy on a day warm and clear.

From pea plants with traits that were both short and tall,

Did Mendel realize genes were in charge of it all.

Dominant, recessive he crossed them with excitement

As each filial group provided enlightenment.

At first he thought short plants were seemingly gone,

And he crossed F1 twice to make his genetic appeal,

To determine the fate of the short trait allele.

“I didn’t expect this result, really, did you?”

Incredulously he carefully examined their height,

And voilà, a short pea plant was now present in spite.

He pondered and paced in his garden on that day

And was finally confident enough to now say,

That when a dominant trait is clear seen,

We can’t immediately know if recessive is screened.

It all comes back to the chromatin in the cell,

Which scientists study to know it so well.

It determines our fate and our future, and our weakness,

It’s the key to our children and our celebrated uniqueness!

As we advance in our knowledge and our skills and our passion,

We appreciate our differences with scientific compassion.