COVID-19’s Effect on the Anti-Vaxx Community 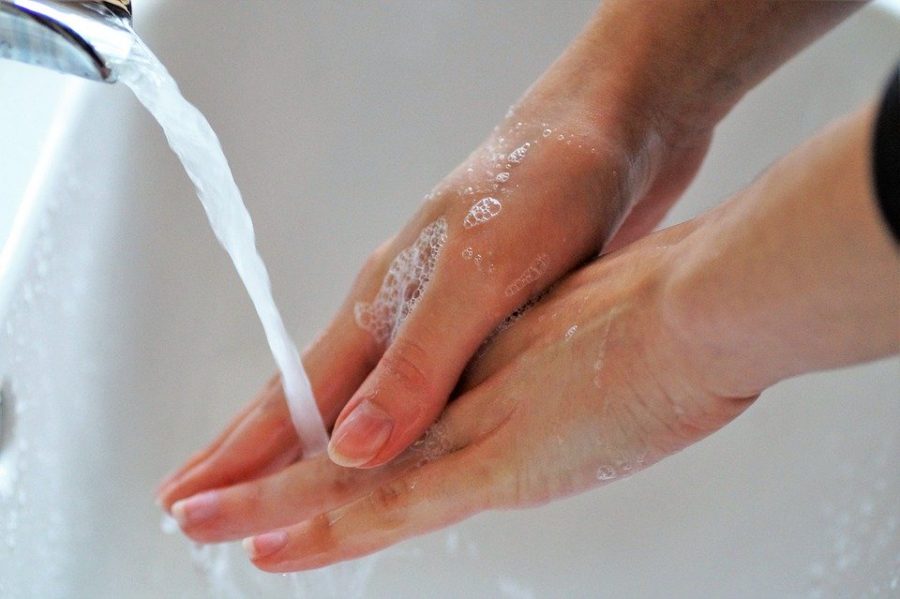 In January of 2019, Clark County in Washington entered a state of emergency when it experienced an outbreak of measles that infected 72 people. Although the widespread use of the MMR vaccine eliminated the outbreak, infections of the measles virus have re-emerged in more areas of the US than just Washington in the last few years. Why? The United States has recently seen a surge in the popularity of the anti-vaccination movement, whose members (or anti-vaxxers) deem vaccinations to be harmful and resent the government’s efforts to mandate vaccination for their children.

Anti-vaxxers point to a number of reasons for their distrust of vaccination, but the two recurring arguments are as follows: vaccines cause autism, and vaccines can trigger seizures and epilepsy in patients who receive them. The association between vaccines and autism comes from a scientific paper published in the Lancet in 1998 that found a link between the MMR vaccine and autism. This paper was formally redacted from the journal in 2010 for conflict of interest and research fraud. Andrew Wakefield, the lead researcher in the paper, was banned from medical practice in Britain for mistreatment of his patients, and later investigation confirmed that the study was partially funded by lawyers seeking to sue the manufacturers of vaccines. Since then, many reputable research papers have explored the possible link between vaccines and autism, but these have found no evidence that confirms the possibility of such a link.

The question of vaccines and seizures is a little bit more complicated. There is a small percentage of children who experience a seizure after receiving a vaccination, which is often the first sign of a condition of epilepsy in the patient. However, vaccines do not cause this condition of epilepsy, which is, instead, genetically dependent. The vaccine may trigger the first seizure a child has, but that seizure would have come whether or not the child had been vaccinated, only with a different event as the first trigger. Some of these epilepsy patients are part of a vulnerable population who, because they cannot benefit from the positive effects of vaccination themselves, rely on “herd immunity,” or a general population immunity, to avoid catching dangerous diseases. If everyone else in the population cannot get the virus, they cannot spread it to the few who can.

Ironically, the anti-vaxx movement has grown in popularity partially because of the success of vaccines. The widespread use of vaccines in the US has virtually eliminated the impacts of many dangerous viruses whose effects used to be a part of everyday life. Some of these viruses include bacterial influenza, measles, mumps, rubella, tetanus, and smallpox (which has actually been completely eradicated worldwide, thanks to vaccination). These diseases, many of which have dangerous or painful symptoms as well as high mortality rates, are not a part of American life in the way they used to be. Very few people know what these diseases do to a person, and even fewer actually know someone who has had one of these diseases. Because the positive effects of vaccinations are not right in front of our faces, misinformation about the negative effects can seem more appealing and more probable to a susceptible audience.

Now we come to the connection between COVID-19 and the anti-vaxx movement. This virus, unlike so many others in the “distant” past of American history, has tangible effects on today’s American population. We hear about the infections and deaths in our communities; we experience the social distancing, canceling of events, and the general halt to our lives. We hear our friends and parents express fear about the wellbeing of their vulnerable loved ones, and we’re home to that fear ourselves.

We all have heard news about the research for a vaccine that would protect against COVID-19, and we all know that this future vaccine is one of the most important steps to protection against this virus and the key to saving so many people’s lives. When faced with the tangible effects of a virus in real time (one, it may be noted, with less devastating effects than many of the viruses that were eradicated through the use of vaccination), will people in the anti-vaxx community come to understand the importance of vaccinations to the public health of our community? Or will the people who, right now, live with a gnawing fear in the back of their minds for the safety of their children and their parents, later write blog posts and make signs in protest of the vaccine that tangibly and positively impacted their lives? I’m not sure. But if it is the former, then COVID-19 will have made at least one positive impact on the public health of our country and the future wellbeing of our citizens.