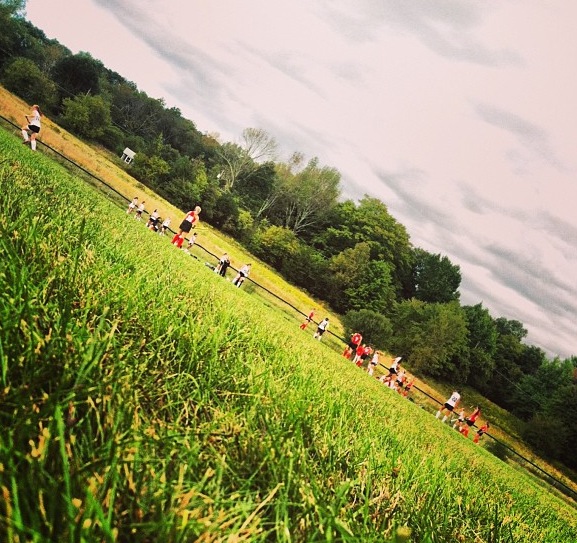 View from the sidelines

fter getting a late start due to bus troubles and a missing ball bag, the girls arrived to find that rain had washed the field lines almost completely away. However, in true Montrose spirit, these minor setbacks didn’t stop the Mavericks from playing a strong game.

The sun and the fans came out just in time to encourage the team. Although they ultimately lost 3-0, it is clear that the team has a lot of potential for this season and beyond.