No Guys Just Dolls: Together 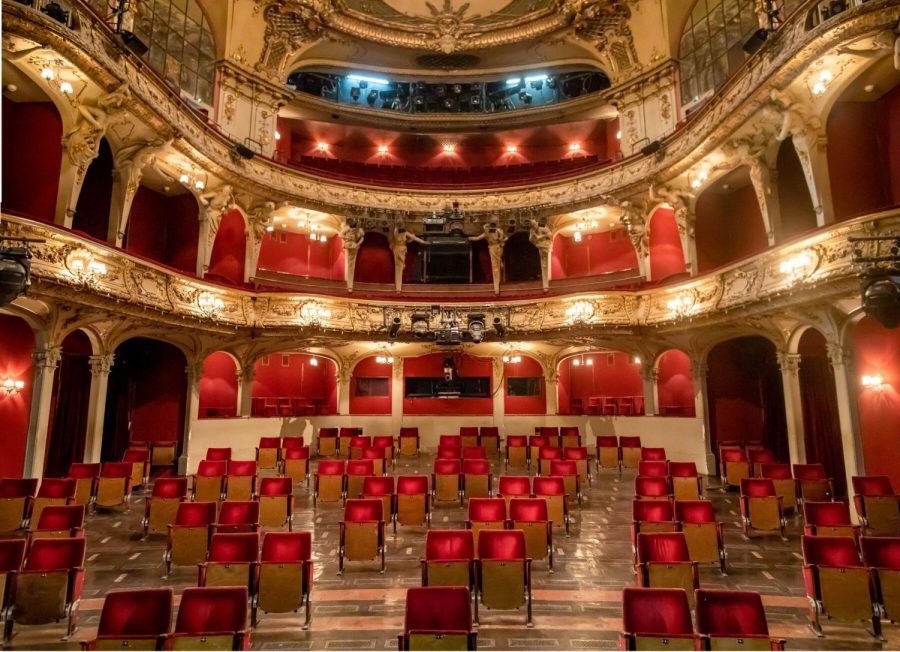 Similar to many things in the midst of COVID-19, theater has been put mostly on hold.  But at Montrose, the show must go on! This year we are having an online performance to celebrate our theatre community. No Guys Just Dolls: Together is a review comprised of songs and scenes about togetherness–a sentiment that is especially necessary during this time of separation and distancing. “I hope that students, faculty, families, and our community at large are both entertained and recognize the importance of connection in its many forms,” said drama teacher and director Mrs. Locke when asked what she hoped the audience would take away from the show.

According to Mrs. Locke, finding material to fit the theme has been one of the biggest challenges so far, but with a little creativity, she has found numerous songs about close-knit community. Students have been dancing and singing two of the biggest numbers on Wednesdays over Zoom and in-person on other days of the week, and now they are starting to record their performances, which will be combined to produce a final product. Once the show is finished, there will be limited days when audiences can watch it online. “Think of it like a movie that you can stream, but only for certain periods of time.” advised Mrs. Locke, “ That way, it’s closer to the idea of set showtimes that we would’ve had with live performances, and there’s a communal effect of being able to watch it simultaneously.”

No Guys Just Dolls: Together offers an opportunity for the Montrose community to unite and enjoy theater despite the current pandemic. Thanks to all the hard work put in by editors on the crew, the actors, and all of the adults involved, I have no doubt that the show will be entertaining and inspiring throughout the Montrose community.