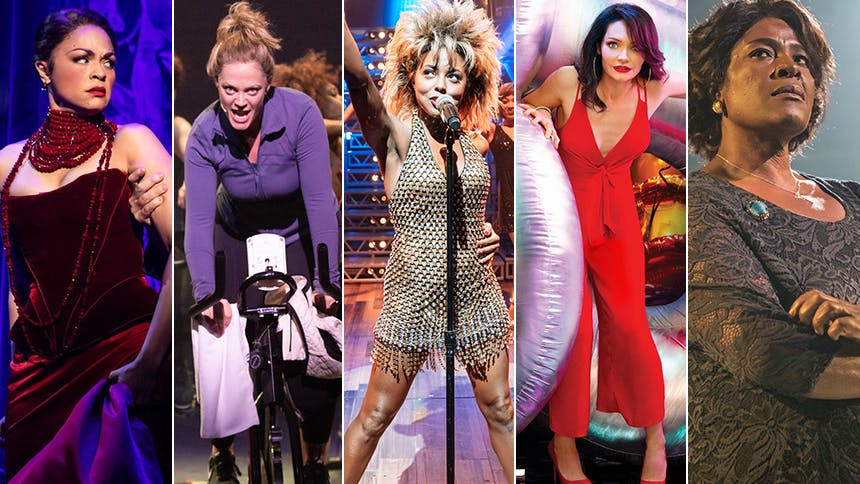 The Tony Awards — the most prestigious awards for Broadway plays, and one of the highlights of the year for theater fans — has once again been delayed by the pandemic. Last year, the ceremony was replaced with a Grease sing-along because the Covid-19 pandemic made an in-person awards ceremony impossible.  This year, like many other events, Broadway was mostly closed. Any ceremony will be limited as only 18 shows were eligible for Tonys. Playbill.com reports that, in order to be eligible for a Tony award, “Productions will have to have opened on or before February 19, 2020.” Out of those 18 shows, 15 received nominations. Three of them were musicals, and the rest were “straight plays,” or non-musical dramas.

Controversially, the only eligible musical excluded from nominations was also the only one with original music. The Lighting Thief, an adaptation of the popular Percy Jackson series, was only on Broadway for a relatively short 16 weeks. Percy Jackson fans, who were disappointed that the movie adaptations weren’t very consistent with the books, were satisfied that the musical was more faithful to the books. Evidently, though, the Tony Awards Nominating Committee, a rotating group of approximately 50 theater professionals selected by the Tony Awards Administration Committee, was unimpressed.

The other three musicals, Jagged Little Pill, Moulin Rouge, and Tina – The Tina Turner Musical received 15, 14, and 12 nominations respectively. There was only one nomination for best leading actor in a musical. It went to Aaron Tveit for the role of Christian in Moulin Rouge. Although the nominations were announced on October 15 over the Tony Awards’ Youtube channel, hosted by James Monroe Iglehart, there is no date set for the 74th Tony awards at the moment. With Broadway not planning to open until at least June, it seems like the organizers are taking their time.