Batman: Is He a Superhero? 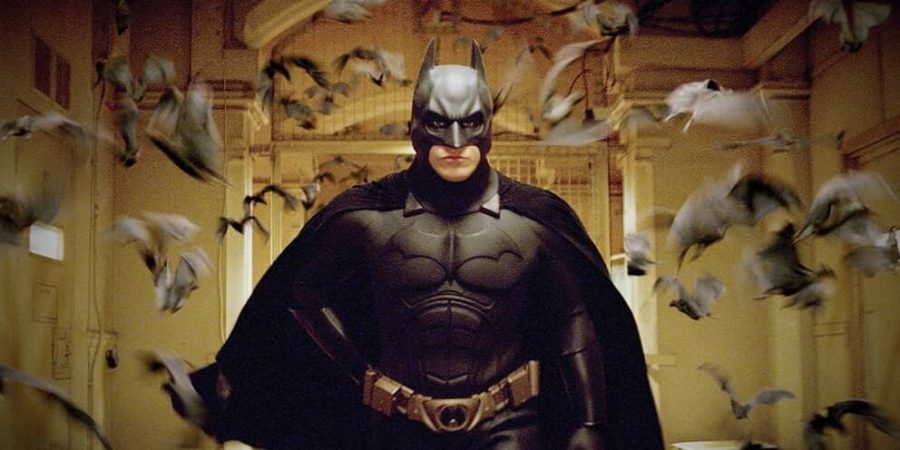 Batman Begins was a hit in the early 2000s, staring Christian Bale.

Everyone loves superheroes, right? Superman, Spiderman, Iron Man, and more, but what about Batman? I think he is an exception. The movie Batman Begins isn’t from Marvel like Spiderman or Captain America. Batman doesn’t have powers, either; he has tools. I watched Batman Begins for the first time the other day. My dad is a huge fan of Batman. He has a shirt with the logo on it, he bought all my brothers the same shirt, he put Batman’s logo sticker on our two cars, his childhood soccer was named after Batman, and so was the wifi! So that got me thinking. My dad really loves Batman. And I find it very hard to please him, so if Batman pleases him, it must be an amazing movie. I decided I had to watch it.

I absolutely loved it. Why? Because even though Batman (Bruce Wayne) is super wealthy and he is an important person in society, he is a normal human being. He wasn’t bitten by a spider to become a superhero, he just was one. Bridget Devaney, a seventh grader, said, “I think Batman is a superhero because the definition of a superhero is “a benevolent fictional character with superhuman powers.” This perfectly describes Batman. Although he does not have superhuman powers, he has technology which he designed, and helps him to save the world (the world being Gotham).” Adele Lions, also a seventh grader, said: “He is an amazing character because of his genius-level intellect, athleticism, and martial arts skills. He does not have any superpowers making him even more of a great superhero, but he deserves the title. Moreover, when someone asks you to think of a superhero, you instantly think of either Wonder Woman, Superman, or Batman. So at this point it’s kind of common sense.” Finally, Juliana Lennon, a ninth grader, said: “Calling someone a superhero does not just mean they can fly or have super strength. To be a superhero, you must be courageous, put your life on the line to save others, and have good morals. This perfectly describes Batman, as he is always risking his life to protect Gotham city, and he always does what he knows is right.”

What they say is true: anyone could be a superhero. The technical meaning, as Bridget mentioned, is someone with superhuman powers. Batman doesn’t have those, but he earned the name of a superhero for his use with technology and by, well, being a hero.