Feature: A Montrosian’s Experience During the Massachusetts Hockey Shutdown 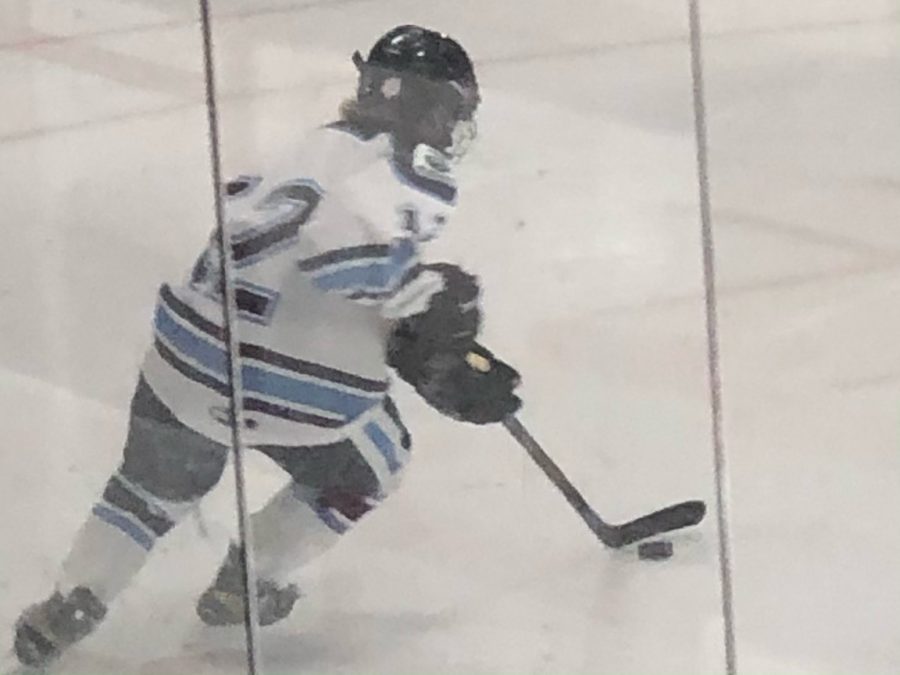 On Thursday, October 22, Governor Charlie Baker issued a public health order which prohibited hockey and skating activities — except for professional and collegiate teams — effective from October 23 until November 7. Governor Baker’s order to stop the operation of indoor ice facilities came after over 30 clusters of COVID-19 were connected to organized hockey activities. Each cluster included two or more probable or confirmed cases, totaling 108 confirmed cases that involved over 60 Massachusetts municipalities.

Hailey Baughman ‘24, Montrose freshman and a member of both the Natick Comets and the Charles River Blazers, was unsurprised by the order. She said: “Locker rooms are small with a lot of people inside them, which makes it hard to maintain a six-foot distance.” She also described hockey officials’ handling of COVID-19 regulations as “inconsistent,” and added: “Different rinks varied in their enforcement of COVID-19 protocols such as mask-wearing and social distancing.” Players did not always take the regulations seriously, resulting in the 30+ COVID-19 clusters.

During the two-week shutdown, Hailey had weekly strength-training sessions with the Charles River Blazers in order to stay in shape. When hockey was operational, she was playing five to eight times a week, so the strength-training sessions were hardly a replacement. She said: “The shutdown gave me more time to do homework, which was nice, but I really missed being on the ice.”

On November 7, hockey resumed, but with some changes. Hailey was able to play games over the weekend. She said: “Players were not allowed to use the locker rooms, which made it much easier to maintain social distance. Masks were always required for players taking faceoffs.” She added that the rinks enforced protocols more strictly, and that players were more consistent about following the rules because they did not want their season to be shut down again.