The Difference One Word Can Make 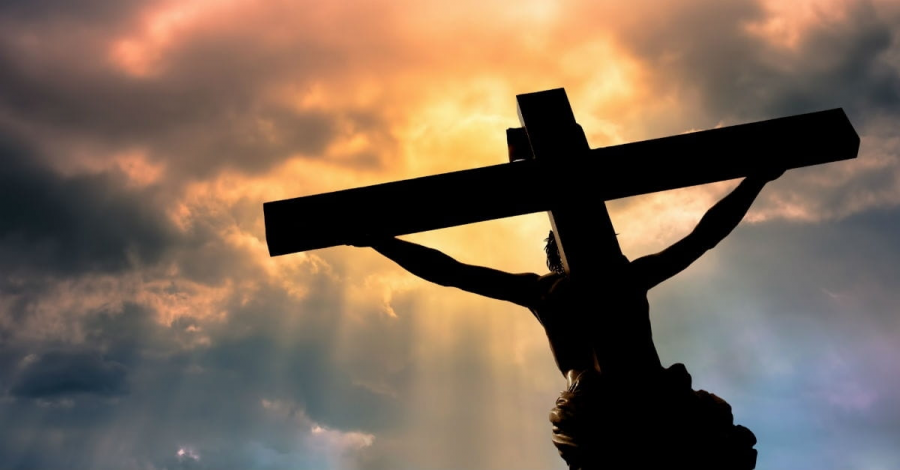 With the coming and going of Easter this past weekend, Alanna Hyatt '22 discusses the importance of a major change to the Collect read at this year's Ash Wednesday.

In 2011, the Catholic Church changed the wording of the Mass so that the Mass in English could more closely match the Mass in Latin. Nearly every part of the Mass was changed, from the Creed to the Gloria, and by now you’re probably all used to the new translation. However, the US Conference of Catholic Bishops’ Committee on Divine Worship made one more change to the post-Vatican II translation of the Mass that many of you may not have even noticed. Since Ash Wednesday of this year, priests have omitted one word from the Collect, or the opening prayer before the First Reading, in order to more accurately translate the original Latin.

The Significance of “God” vs. “One God”

At first, the removal of the word “one” from the opening prayer seems irrelevant. It’s just one word after all; what difference could it make? A great deal, said Fr. Thomas Sullivan of St. Catherine of Siena Parish. In an interview, Fr. Sullivan stressed the importance of remaining accurate to the original translation of the Mass:

This is not to say that the old translation was bad or in any way contradictory to Catholic teachings; it’s just not what the Latin version intends to emphasize. By saying “one God,” Catholics emphasize the truth of the Trinity, which is the teaching that the Father, Son, and Holy Spirit are three persons but one God together.

Now of course this is true, and although it is an important point to make, it’s just not what the Collect was intended for. The Church Fathers intended the Collect to emphasize the Divine Nature of Jesus. Fr. Sullivan explained the original purpose of the Collect in a homily given on Ash Wednesday. He said: “[The Collect] is an ancient assertion of the Divinity of Christ in the face of the Arian heresy which denied the Son’s equality with the Father. Arius and his followers claimed that the Son was not consubstantial with the Father, but rather a creature.” By saying “God, forever and ever,” Catholics refer not to the Trinity as a whole, but to Jesus, stressing the fact that He is just as much God as God the Father and God the Holy Spirit.

So why is it so important to emphasize the Divine Nature of Christ in the Mass? Well, think about it. If Arius and his followers were right and Jesus was a wise man but not God, His teachings would have much less credibility. After all, there have been many wise people on earth, but, like all people, they have all been imperfect, and none of them were omnipotent or omniscient. If Jesus were just another man, nothing would give Him any more moral authority than men such as Aristotle or Confucius. However, because Jesus is the all-powerful, all-knowing God, His words have authority over all mankind.

On Good Friday, Christians remember the price Christ paid for us by His death. If Jesus were not God, His death on the Cross would have no more significance in human history than any other famous person’s death. By asserting that Jesus is not only a man, but also God, Catholics emphasize the significance of His death on the Cross. Fr. Sullivan explained: “No one is saved apart from the Redemption Christ worked by laying down His life for us on the Cross. A Divine Person dies a man. The only Innocent One whose death could take away the sins of the whole world.” Christ is immortal. He did not need to die, but He chose to so that we could be united with Him in heaven one day.

Each time we hear the Collect at Mass, we can remember that Jesus Christ, who is “God, forever and ever,” dies the most painful death in the world out of love for all mankind.