A Visit from The Athletic Journalist: Fluto Shinzawa 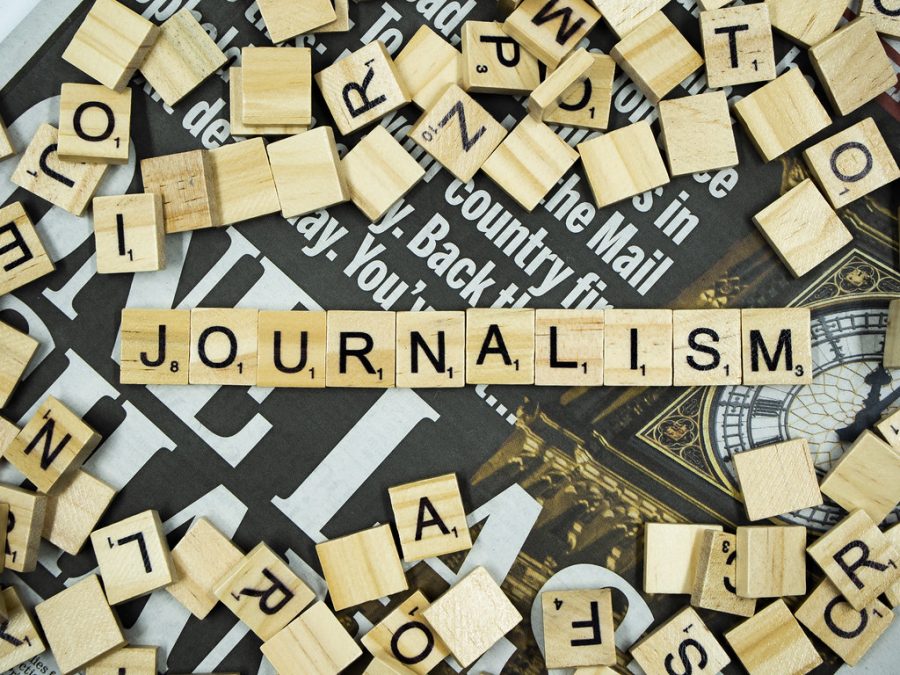 Shinzawa started writing articles as a freshman in high school for the Philips Andover school newspaper.  He continued writing through high school and at Boston University. Shinzawa has covered the Bruins since 2006 and is a former staff writer at The Boston Globe. Most years, Shinzawa would go to both the home and away Bruins games as well as their practices. He would meet with coaches and players after practices and games to interview them for his articles. However, like many people, Shinzawa’s circumstances have changed due to Covid 19. Now, he travels to fewer games and watches many from his home, connecting with players and coaches via zoom after the game. Shinzawa stated that this new style of journalism has forced him to change his interview process.

“This new process has given me the opportunity to improve my interviews and practice being more direct for when I can return to being in person,” said Shinzawa. In a normal week, Shinzawa publishes three to five articles.

Mr. Shinzawa also discussed his writing process with us. Collecting lots of information and getting good information from your interviewees is the most important part of writing a good article. Interviews are best in person or on the phone/Zoom, and Shinzawa tries to avoid using emails to interview someone.  Shinzawa said that the best interviews are organic and free-flowing. The questions that are asked during interviews should be direct and concise so that you can get the best quote for your article.  There are many people whom Shinzawa frequently goes to for interviews, so it is important that he treats his sources and people he interviews with respect. In addition to quotes from interviews, facts and statistics are also vital to a good article because they give it credibility.

Shinzawa stated that everyone has their own preference on how they go about writing. Some are very meticulous and others write as much as they can and then go back and revise. Shinzawa appreciates both methods because he has certain articles that he works on for a long period of time and others that he has to publish as soon as 30 minutes after a game. Good action verbs and nouns — in declarative sentences — as well as quotes that convey emotion are important to writing a good article. Good journalists experiment with their writing voice and incorporate other journalists’ styles and ideas into their pieces. Shinzawa added that, in this day and age, there is lots of competition for people’s attention (social media, Netflix etc), so journalists need to keep their sentences short and concise. They also need to draw people in and capture their attention by using impactful words and quotes.

The Montrose community is so grateful to have had the opportunity to listen to Mr. Shinzawa.