The Looking Glass • May 24, 2018 • https://lookingglass.montroseschool.org/opinions/2018/05/24/montroses-spanish-exchange-students-return-home-after-10-week-visit/ 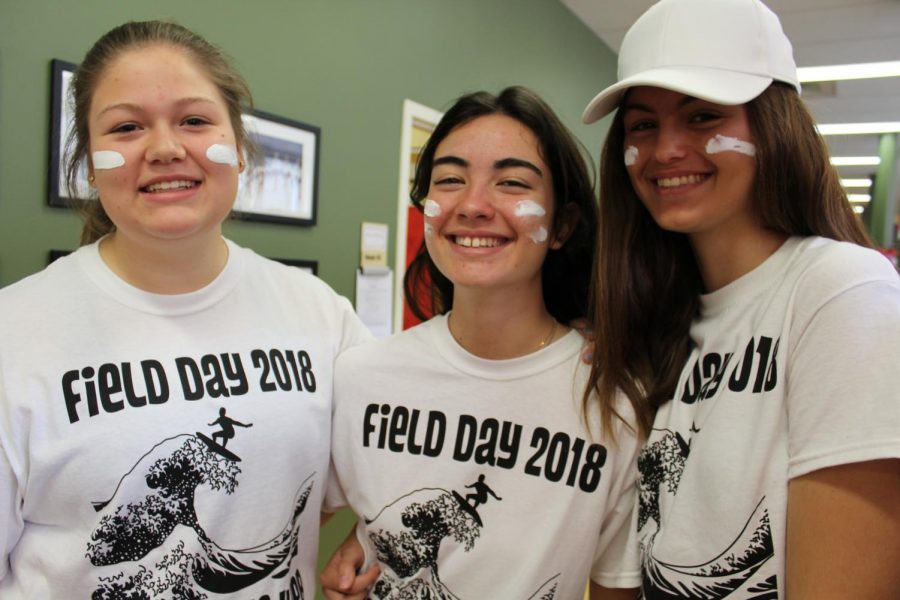 It is a chilly morning in March of 2018. Montrosians return from the weekend like any other Monday morning. During the school day, we learn that a number of international students from Spain have joined our number. Throughout our first class, there is a sensible tension of excitement in the air as we await the time to meet the students. Finally, later in the day, we get the chance to meet them. We exchange names, grinning while we shake the hands of our new friends, eager to learn more about each other. We soon knew the names of the seven girls joining us: Marta ‘23, Candela ‘22, Lucia ‘21, Claudia ‘21, Elena ‘21, Carlota ‘20, and Paloma ‘20.

From this day forward, Montrosians and the new students created a bond between two worlds. Despite the fact that we spoke different languages at home, grew up in different lands, and knew different cultures, we were able to connect on a unique level from that first handshake. Any language or cultural barriers were nonexistent: we were all high schoolers, with our own hobbies and interests. It was easy to bond over popular music, our favorite subjects, and our favorite sports.

Five of the Spanish exchange students also joined our JV Lacrosse team for the spring season! Like many other girls on the team, they were new to the sport, but wanted to add lacrosse to the long list of new things they were experiencing in America. “I learned a lot about lacrosse in only two months, and now I am so sad because the season is finished!” said Claudia DelAguila ‘21. She added: “My favorite time was when we were all together as a team and getting ready for the games.” The five students played key roles for the team as a whole. “The Spanish exchange students made a huge impact on the team,” recalls JV lacrosse goalkeeper Catherine Bettinelli ‘21. “Most importantly, they brought smiles to every practice and game, even though we didn’t win every time! Their optimism impacted the entire team,” she added.

Many Spanish exchange students also joined the French I and French II classes, offering another level of language expertise to their day. During class, their minds were constantly reeling between their native language, Spanish, their language at Montrose, English, and their language in the immersion classroom: French. “It was awesome!” said Claudia about the French II class. “I have learned other ways to study French, as well as French with an American accent!” Their stellar skills with Romance languages shone through.

“It was great to have the Spanish girls in our class because we got to compare Spanish and French culture,” said Issie Russo ‘21. “They also spoke French very well, and it was cool to hear more French conversation in class.” The Spanish students contributed a new dimension of culture and understanding that aided the class as a whole.

In the past three months, every one of our visiting Spanish students have inspired us with their hard work paired with constant bright smiles. When we first met, “the end of May” sounded like a time that was very far away. However, “the end of May” has come, and our Spanish exchange students will be changing out of their red sweaters and returning home. But after their time spent, they will always be Montrosians to us in America.